He lays on a dirty couch, miles from home. A place he chooses to be, surrounded by pills, inebriated people, and a lack of responsibility. At home, he would be wrapped in love and endless pursuits for change and healing.

He wants neither of those things.

He’s found comfort and numbing in the pills, the patches, and the empty friendships that came with the previous two. He hides here, in this dark place, with strangers, because in the light, outside, people will see and notice the person he’s become.

So, day after day, he chooses to flee home and stay here. A dark, dirty, and destructive place. A place of drug dealers, drug users, and lives lost to powerful addictions.

I didn’t want him to be one of those people. None of us did. I don’t think he wanted it either, until the day he was no longer in control of making those choices. The tiny pieces of medication were more powerful than his will and his desire to step back into life and living. They erased his pain, his stress, and every single other thing too.

In the rare times when he does show up, he’s unrecognizable, not only in his looks but in his soul. He’s composed differently than before, a mixture of a delicate ghost and a frightening demon. He scares me, and to be honest, I think he scares himself too.

Not that he looks in the mirror often, but at the times when he does, he has to see what we see, which is both nothing and everything at the same time. He’s abandoned every relationship he’s ever had: husband, father, grandson, nephew, friend. He’s lost all of those labels. He’s lost, and yet still living and breathing to inhale harmful substances another day.

As we sit, another night without him, thinking of the filth he’s surrounded himself with, we feel both grief and responsibility. Who was supposed to prevent this? Who was supposed to save him? Who is equipped to handle the complete chaos he has handed our family?

All answers that will never come. All questions we never imagined needing to be asked.

With each day that he chooses tiny things and dust over people, addictions over living, and hiding over being seen, we’ve lost him. At first this is heartbreaking, eventually it would be the harsh reality that empowers us to move on.

You can’t save people that don’t want to be saved. We’ve thrown countless life preservers, he won’t reach for them. We’ve reached far and deep to pull him from the abyss and everytime he pushes our hands away. He refuses help and never acknowledges the problem he holds.

One day we stop trying to help him live and instead begin living again ourselves. We hadn’t realized how long our own lives were paused and unlived.

We live happily now, knowing the harsh realities that remain somewhere out in the world. Somewhere out there is a couch filled with the shell that used to be a person. We still pray for him. We still wish him recovery and life, we have just learned how to wish the same things for ourselves too.

The Consequences of an Addiction that Isn’t Yours

The Mess He Made

Beauty from the Dust

The Reality of the Room in the…

What I Want to Teach My Children…

She’s Supposed to Be Here

The Ache of a Photo. The Ache… 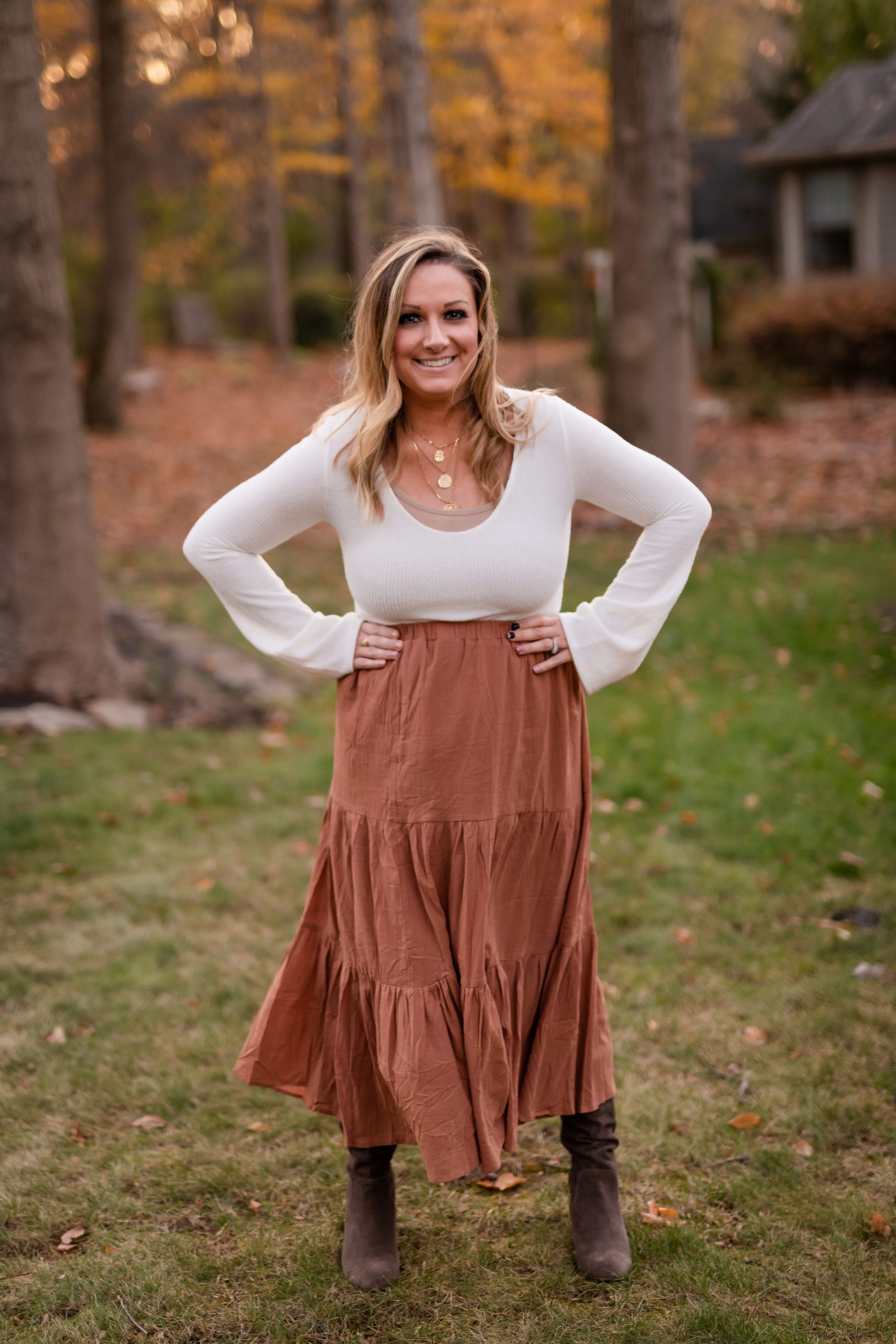 A thirty-something wife, mother and educator who has Indiana roots and a passionate spirit. Chelsea is a sappy romantic, coffee junkie, book collector, and person who wears her heart on her sleeve. She’s sarcastic, full of jokes, full of tears, and enjoys writing most when life gets messy or complicated. In 2017, Chelsea's mother passed away. Through her grief journey, she decided to take her mother’s advice and share her writing with the world. One day she gained the courage to honor her mother's wishes and write. It turned out to be one of the best decisions she's ever made.